SEPSIS is one of the hospital problems with the highest prevalence and mortality. More than 50% of ICU patients is affected by SEPSIS and the multiorgan failure is the cause of almost half of the deaths. There are not effective therapies available today.

CYTOSORB’s® therapy consists of the purification through hemoabsorption with nanotechnology through an exclusive polymer beads that physiologically modulate the immune response, without eliminating it completely and focusing the defensive response in the pathological focus and not in a systemic way.
It discriminates from a defined molecular cut-off size that makes it especially efficient with the cytokine storm (interleukins) and other hydrophobic substances or toxins (Ammonium, Bilirubin, Biliary Acids, Mioglobin, as well as DAMPS and PAMPS associated with bacterial endotoxins), but without affecting beneficial substances like albumin.
Technically, it is very easy to install and adaptable to any extracorporeal perfusion system (except peritoneal HD): Hemodialysis, Hemofiltration, Bypass, ECMO, HemoPerfusion.

Particularly indicated in cases of: 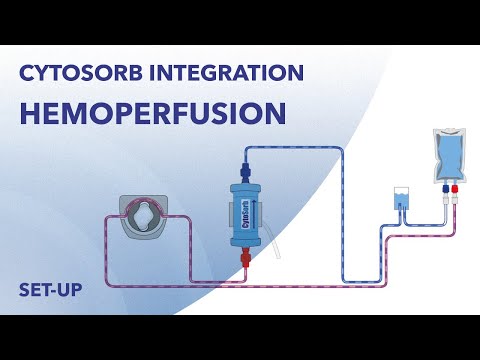 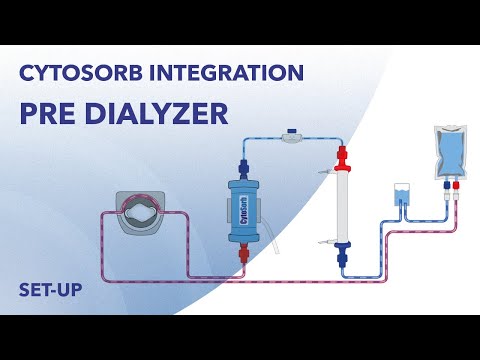 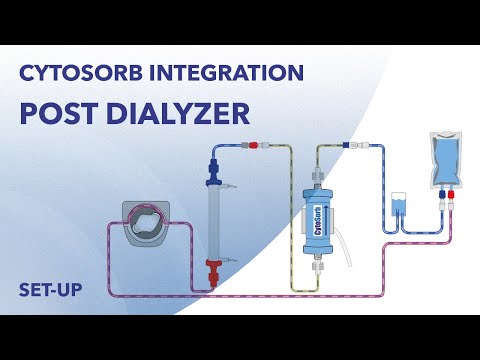 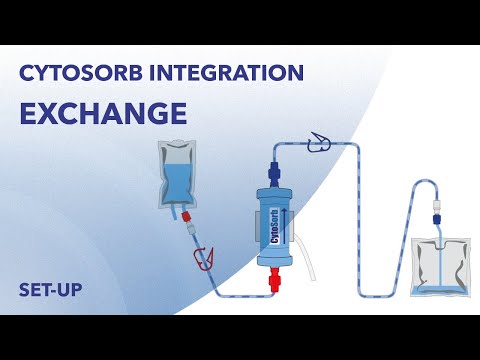 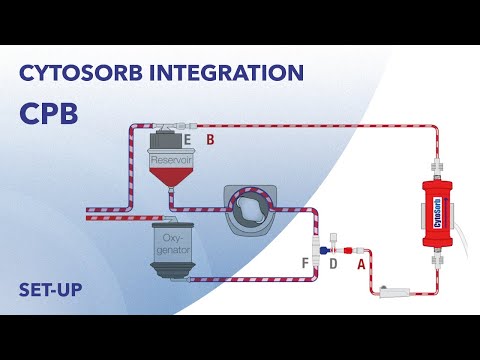 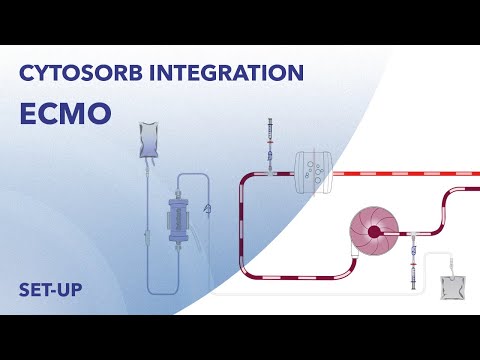